The Executive Director of Kalima Center for Dialogue and Cooperation and the Swiss researcher Dr. Tobi Methsen visited the Najaf Museum. They met Haj Abboud Al-Tufaili, where he presented a brief summary about the museum and the collection of its archaeological collection and learning through roaming in the corridors of the museum about the historical images of the Hawza in the previous stages, photos of the revolutionaries of Iraq like The revolution of the twentieth, the former politicians and the most important monuments in Najaf. Then Dr. Tobi and The Executive Director visited the shrine of the Sahabi Safi Safa and meet the Secretary of the Mazar and listen to a brief speech about the shrine and its reconstruction and roaming in the corridors of Mazar. The brochures and cartels were exchanged in both visits and agreement was reached on cooperation in the field of hosting delegations. 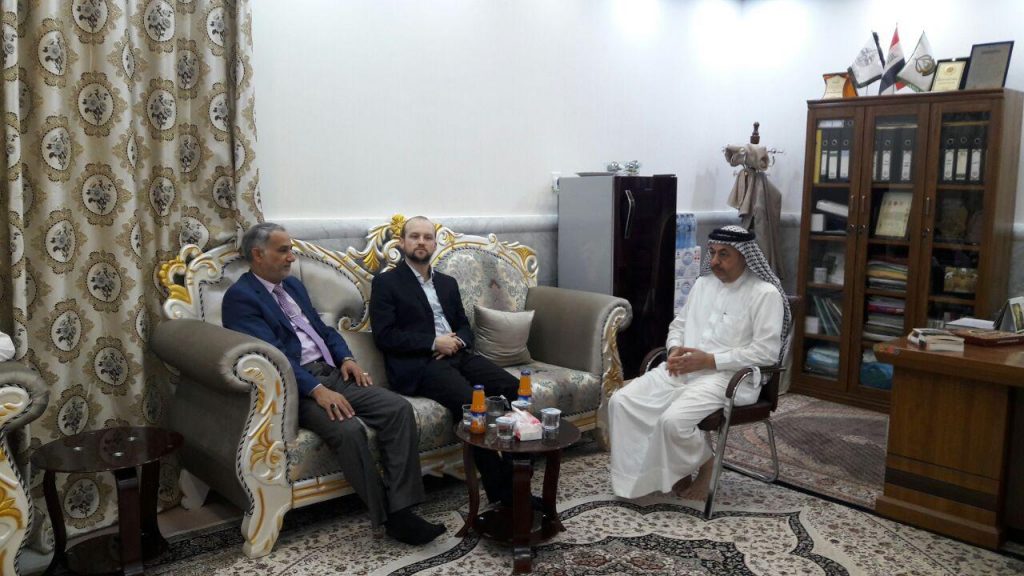 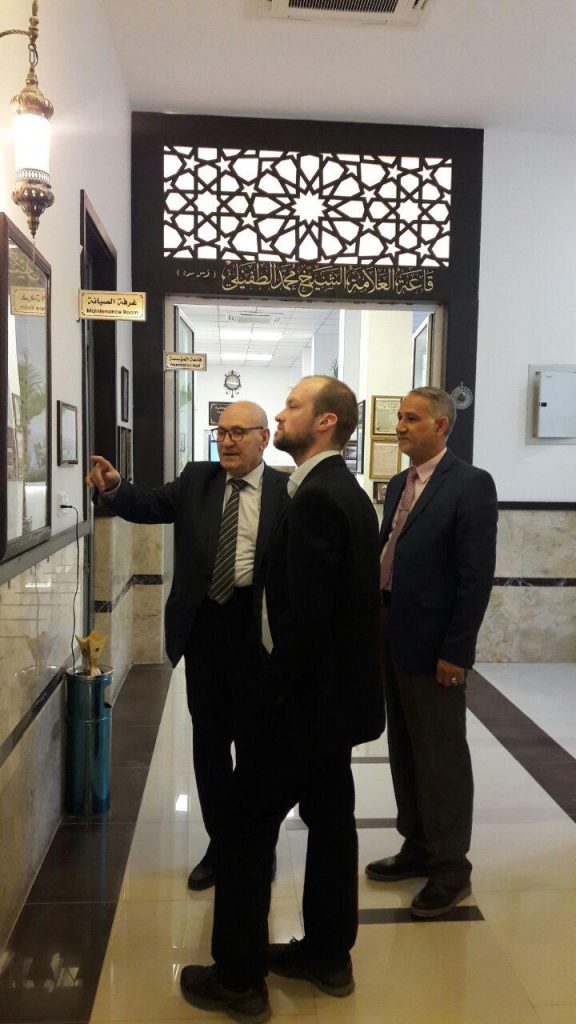