His Eminence Sayyed Salih Al-Hakim, Director of Kalima Center for Dialogue and Cooperation, received at his office in Najaf Wednesday afternoon 23/5/2018 Dr. Michel Rubin, foreign policy and defense researcher, and Dr. Daniel Biniam of the Center for American Progress, accompanied by Engineer Bassam Rida Al-Husseini, Advisor to the Prime Minister. The Center held meetings with a number of scientific scholars which continued until one o’clock in the morning. The dialogues focused on presenting the scientific specificities of the Najaf Hawza as well as addressing the religious authority to defend the society in general and the prospects of the future of Iraq and the effects of US policy on the Middle East and the urgent need for religious values in all societies. The meetings culminated with an important meeting with His Eminence The Grand Ayatollah Sayyed Mohammed Saeed Al-Hakeem, in which the scientific estate possesses constants which it is not willing to relinquish them. “our mission is to preserve the religious text as it is and this is not an obstacle to deal with contemporary issues and to build a common life with the other, but is a source of respect for religious reference” His Eminence also added. 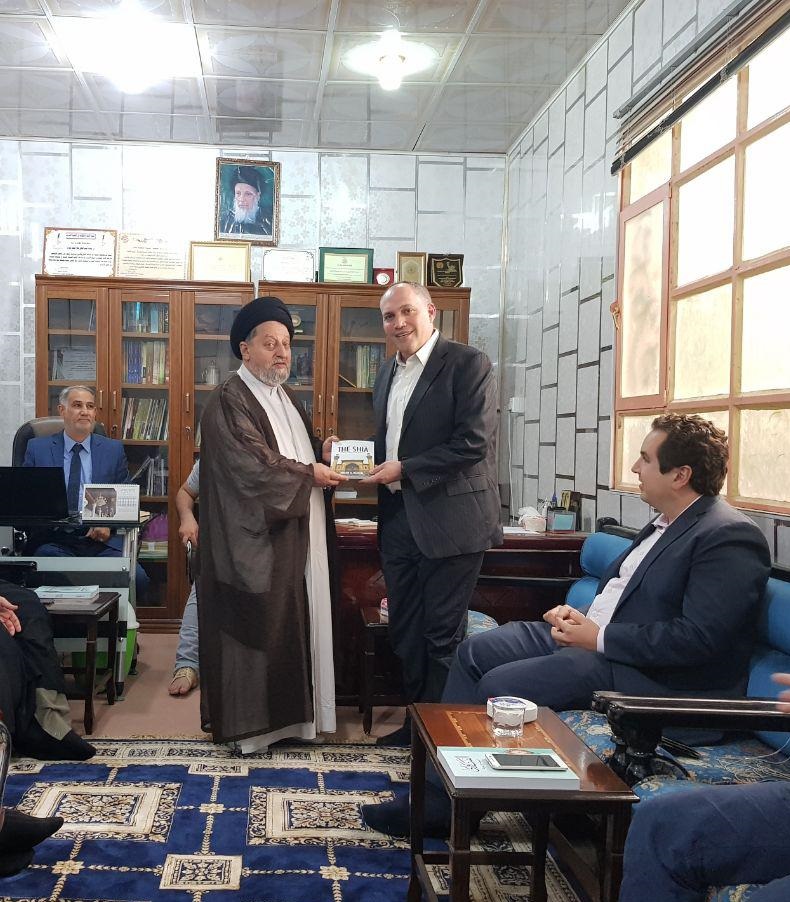 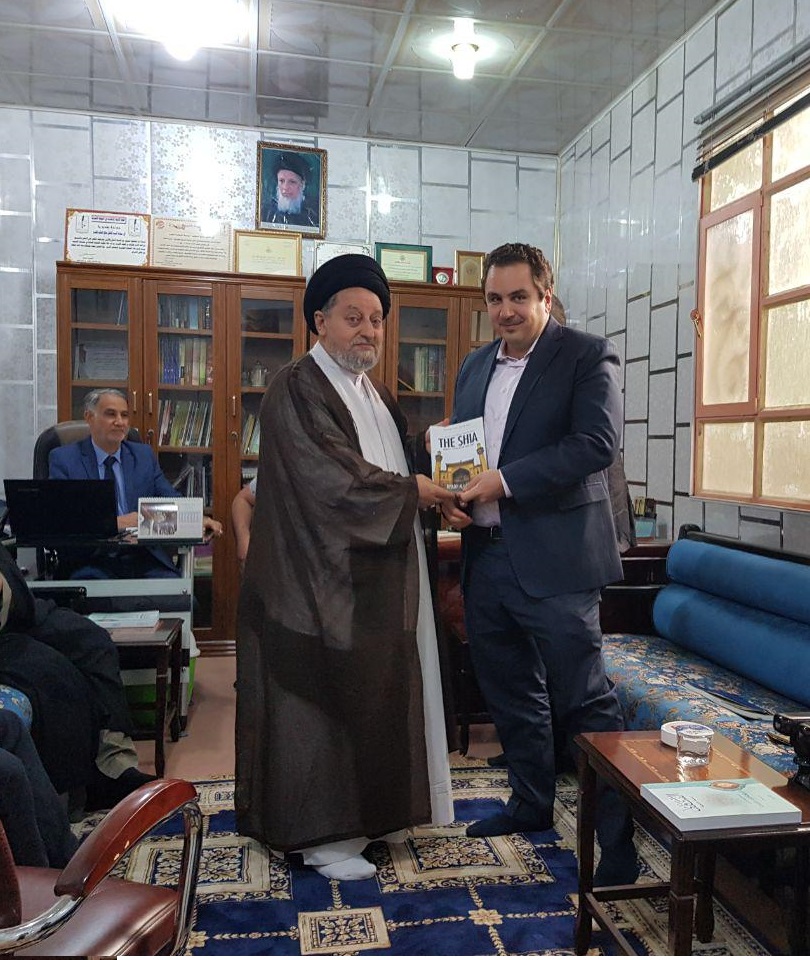 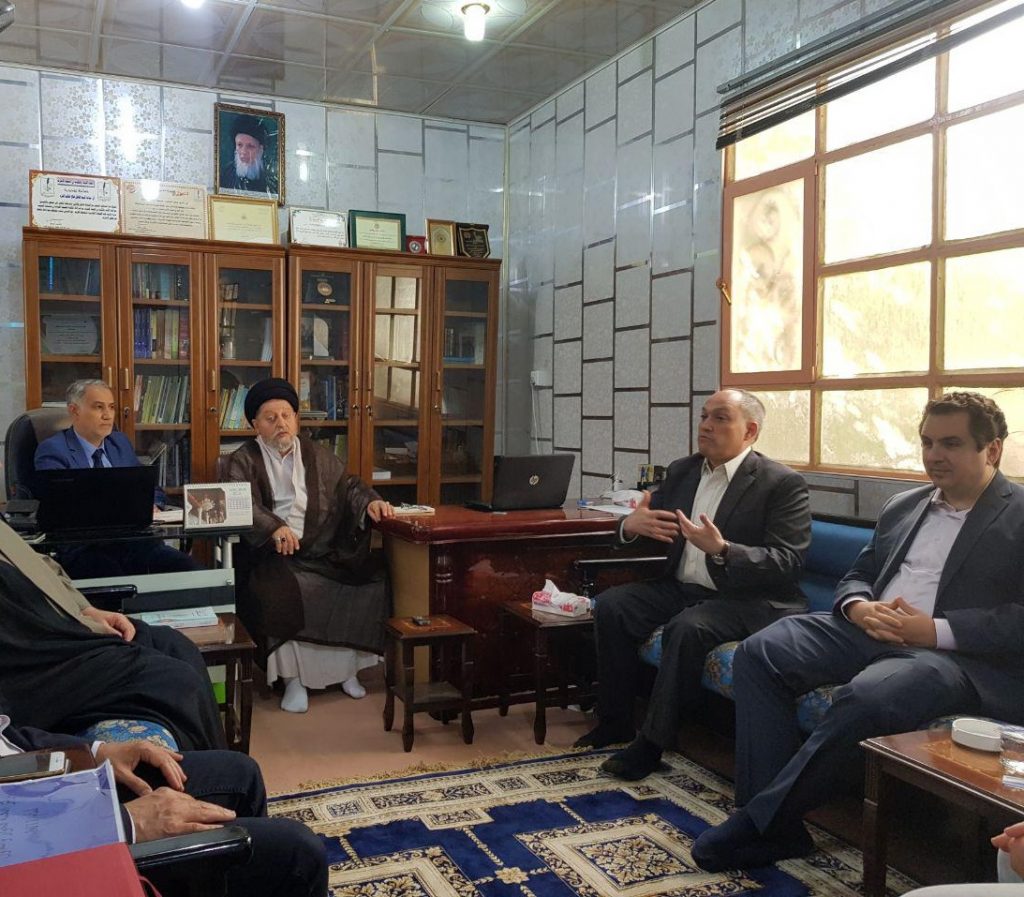 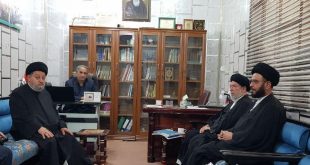